San Cristóbal de la Habana was the original name of Havana, Cuba’s capital city, when it was founded in 1519; San Cristóbal (St Christoper) in honour of Columbus and La Habana after an Indian name for the site.

San Cristóbal de la Habana cigars were introduced in 1999 on the threshold of the new Millennium as a tribute to the city’s long history.

At first the range comprised just four vitolas, each named after one of the fortresses that defended Havana when it was the hub of Spain’s American empire. These are: El Morro, La Fuerza, La Punta and El Principe.

Then, in 2004, three new sizes were added, which are unique  to San Cristóbal. These are named after well-known streets in Havana’s 17th century Old Town: Muralla, Mercederes and Oficios.

All San Cristóbal’s vitolas are Tripa Larga, Totalmente a Mano – long filler, totally hand made to a light to medium flavoured blend of filler and binder leaves from the Vuelta Abajo tobacco zone. 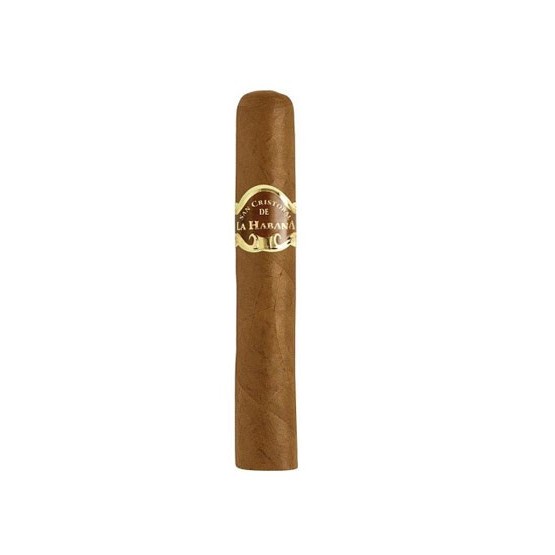 VITOLA: Minuto
RING GAUGE: 42
LENGTH: 4 3/8 inches
A wonderfully versatile small cigar with a delicious elegance to its taste. Perfect to accompany a pre-dinner glass of champagne or to keep with you for those brief occasions when there’s only just time for a good cigar. Light to medium, aromatic. 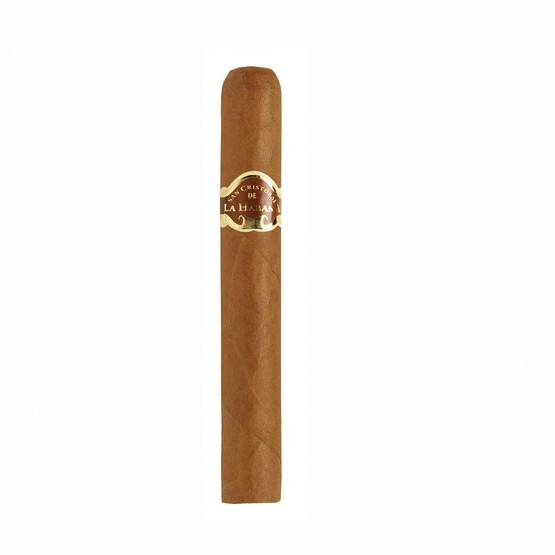 VITOLA: Gordito
RING GAUGE: 50
LENGTH: 5 1/2 inches
The first of the extra length robustos made in Cuba. A stout size that matches the sturdiness of Old Havana’s Fuerza fortress after which it is named. Light to medium taste with bags of elegance. 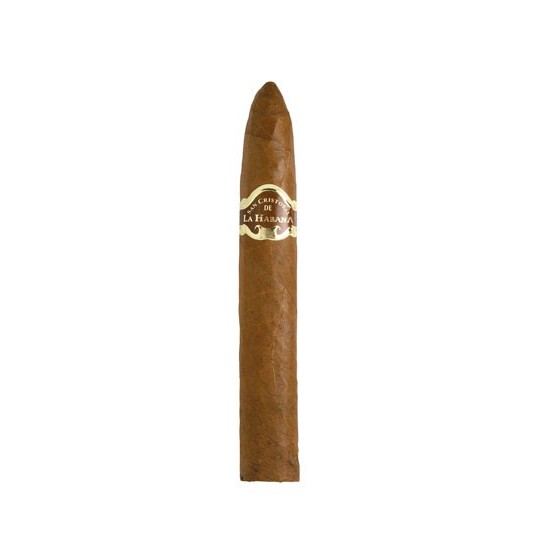 VITOLA: Campana
RING GAUGE: 52
LENGTH: 5 1/2 inches
A belicoso size named after the small fort on the point of the entrance to Havana harbour opposite the Morro Castle. Shows all the great smoking qualities of this figurado size.

About The Cigar Lounge Derby

The Cigar Lounge Derby is the East Midlands Premier GOLD STANDARD HAVANA SPECIALIST. We are unique in having our own in house smoking lounge. Here you can enjoy smoking any of the cigars before committing to a box.

However we do pride ourselves in making available almost all of our range in single cigars and sample packs which we can then pack in cedar lined tubes suitable for transit. We have modelled ourselves on being a traditional cigar shop with an exclusive club like atmosphere. We are located close to the centre of DERBY where we have almost unlimited free parking facilities right outside our door.

Confirm you are over 18 years of age